Weston still looks and feels more like a small Ontario town than a big city neighbourhood. This is not surprising considering the two dominant features in Weston’s history the Humber River and the Railway, are still important landmarks in this community.
Weston’s abundant civic pride is evident along Weston Road, which serves as the main street in the neighbourhood. Large green and gold road signs on Weston Road welcome visitors to this community. Weston Road also serves as the parade route for the annual Weston Santa Clause Parade.

Weston’s history dates back to the 1790’s when it was a tiny hamlet known simply as “The Humber”. Weston’s first settlers were mill owners who were attracted to this area by its rich timber resources and the water-power potential The Weston name is attributed to the Wadsworth brothers who came to this area in 1828 and purchased a local flour mill and general store. They renamed this community Weston after their ancestral home in Weston-super-Mare, Somerset, England.
Weston’s early development took place on both sides of the Humber River. However, in 1850 a disastrous flood destroyed the west bank settlement. Weston’s fortunes would take a turn for the better when first the Grand Trunk Railway (1856) and then the Toronto Grey and Bruce Railway (1869) began service to this area. The railway and associated industry brought great prosperity to Weston.
Weston was first incorporated as a village in 1881 and then as a town in 1915. Weston remained an independent town until 1967 when it amalgamated with the former Borough of York, which is 1998 amalgamated with the City of Toronto.

Weston has a large collection of Victorian style houses dating back to its days as a village in the mid to late 1800’s. These Victorian gems as well as some early 1900 Edwardian style houses are located south of Church Street and the Humber Memorial Church Hospital.
The north pockets of Weston around Pelmo Park and Fairglen Crescent, were not part of Old Weston. These subdivisions were built up between the late 1940’s and the early 1960’s and consist mostly of Tudor and ranch-style bungalows mixed in with back and side-split houses.
The apartment towers that line Weston Road were built in the late 1950’s and early 1960’s. Most of these rental apartment buildings are on the west side of Weston Road and command excellent views of the Humber River Valley.
Weston’s renewed popularity has also led to the recent addition of many new housing developments within this neighbourhood.

Weston Road serves as the main street in this neighbourhood, especially where shopping is concerned. This business improvement area features cast iron street lamps and special blue and white street signs that proudly let passers-by know they are in the Town of Weston. This street is brimming with everything from car dealerships to fast food restaurants and small retail shops.
The Crossroads Centre on Weston Road just south of Highway 401 is a big box retail centre that features a good mix of high profile national chain stores.

Like most Ontario towns Weston has its own motto visible on all of its street signs. This motto “Home of the Bicycle” refers to the Canada Cycle and Motor Company which was based in Weston until 1970, and was reputed to have been at one time the largest bicycle manufacturer in the world. Weston no longer manufactures bicycles, but it does have an excellent bike path that follows the Humber River all the way south to the Martin Goodman Trail on the Toronto waterfront.
Lions Park off Hickory Tree Road, overlooking the Humber River, is the largest park in Weston. This park has four tennis courts, two baseball diamonds, two swimming pools, a snack bar, and a children’s playground. Lions Park is also the home of the Weston Lions Recreation Arena that offers ice rentals and banquet hall facilities. National Hockey League All Star Paul Coffey played in the Weston Minor Hockey League that operates out of this arena.
The Weston Golf and Country Club, located off St. Phillips Road, hosted the 1955 Canadian Open where the illustrious Arnold Palmer won his first professional tournament.

The buses on Weston Road and Jane Street connect directly to stations on the Bloor-Danforth subway line. Bus service on Lawrence Avenue connects passengers to the Lawrence subway station on the Yonge-University-Spadina subway line. Weston also has its own Go Train station located on Lawrence Avenue West at Weston Road.
Weston Road and Jane Street provide motorists with direct access to Highways 400 and 401. These roads also connect commuters to major arterial roadways such as Eglinton Avenue that lead to downtown Toronto.

Showing 41 properties out of 68 currently available on the market. 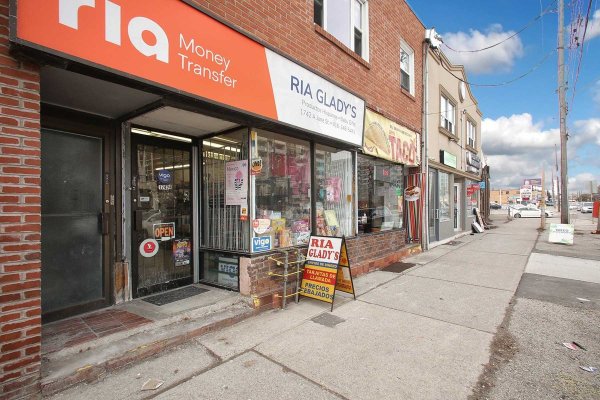 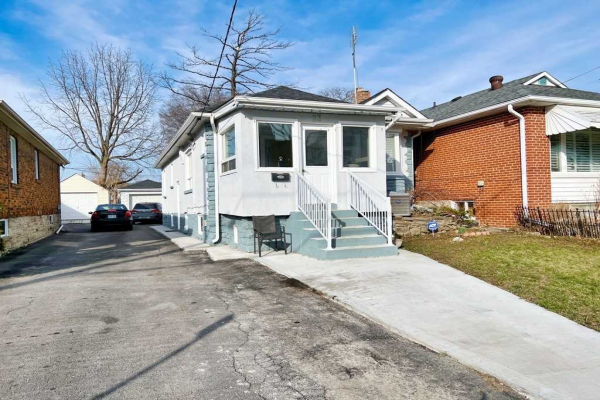 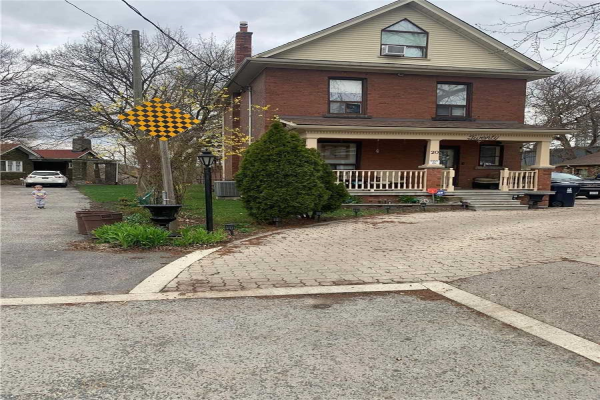