Thorncrest Village is one of Toronto’s most exclusive neighbourhoods with just over two hundred homeowners. It is also one of Toronto’s prettier neighbourhoods with winding tree-lined roads that are whimsically decorated with cast-iron street lamps and wood post signs that combine to create a countrified charm.
It is interesting to note that all of the streets in Thorncrest Village have an east-west orientation. This was planned intentionally so that all of the houses in this neighbourhood would benefit from a direct south exposure.

The Thorncrest Homeowners Association is the only homeowners’ association in Toronto that owns and operates its own clubhouse and recreational facilities. The Thorncrest clubhouse, located at 35 Thorncrest Road, hosts many neighbourhood social events including family barbecues, bridge, theme dinners and a children’s Christmas show. There is also a family “Fun Day” that coincides with a pool opening party. This annual event features pony rides, a bake sale, carnival food, a clown and games.
The Thorncrest community facilities include a 25-metre outdoor swimming pool which is a popular cooling-off spot in the summertime. Swim lessons from qualified instructors are offered at this site. The Thorncrest Homeowners Association also operates two tennis courts and a children’s playground that are adjacent to the clubhouse and pool. The tennis courts are busy all summer with lessons, clinics, leagues, round robins and spring and fall tournaments.

Thorncrest’s sweeping, tree-lined streets and expansive lots provide an idyllic backdrop for its varied collection of houses. The original Thorncrest houses include ranch-style bungalows and modernist-style homes from the late 1940s and the 1950s. These houses are gradually being replaced by larger brick and stone executive-style houses.

Showing 3 properties out of 3 currently available on the market. 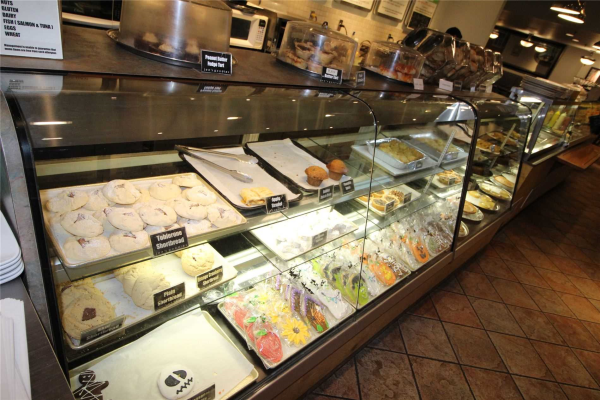 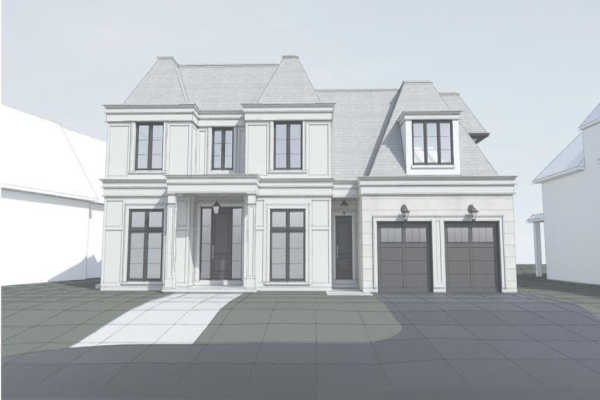 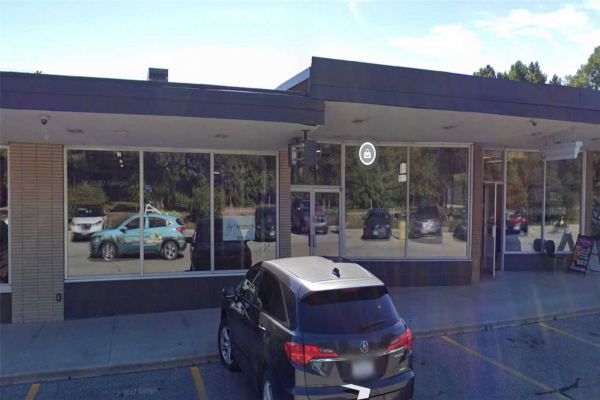