Swansea was incorporated as a village in 1926. The Swansea Village corporate seal reveals a great deal about the colourful history of this neighbourhood.

Included on the Swansea seal is explorer Etienne Brule, who in 1615 became the first European to set foot on what is now Swansea. Also shown is a First Nations member. This is symbolic in that it recognizes that First Nations members were the first people to inhabit Swansea, hundreds of years ago.
The hills in the Swansea Village seal represent Swansea’s rolling countryside, which is similar to the topography found in Swansea, Wales, after which this neighbourhood is named. The water in the Swansea seal refers to Swansea’s natural boundaries, which include Lake Ontario, the Humber River and Grenadier Pond.
In 1967, Swansea Village joined Forest Hill Village as one of the last two independent villages to be annexed by the City of Toronto.

Swansea’s high end homes are located either at the western edge of High Park overlooking Grenadier Pond, or at the Brule Gardens enclave found in the north-west pocket of Swansea.
Swansea also contains a large number of semi-detached houses and bungalows located mostly in the centre of the neighbourhood. The typical Swansea house was built between 1905 and 1935.
At the south end of Swansea, down Windermere Avenue, is a cluster of rental apartment buildings. This pocket includes some of the original Swansea workers cottages, built in the 1880’s.

The Swansea Town Hall and Community Centre includes a small gymnasium, and a selection of meeting rooms available for a variety of functions. Swansea Town Hall is also the home of the Swansea Memorial Public Library, the smallest branch of the Toronto Public Library system. This branch specializes in material for children and seniors and provides complete inter-library loan services.
Rennie Park, located on the east side of Rennie Terrace, south of Morningside Avenue, has four tennis courts, an artificial ice rink, and a wading pool. High Park which can be accessed from Bloor Street, features a full day of recreational activities including fishing, theatre performances, train rides, an animal zoo, historical exhibits, a restaurant and a myriad of fitness opportunities.

Swansea is served by a bus route on Windermere and Morningside Avenues. The Runnymede and Jane subway stations on the Bloor-Danforth subway line are within walking distance of many of the houses in this neighbourhood.
Motorists enjoy the convenience of being located only minutes away from the Gardiner Expressway and Lake Shore Boulevard.

Showing 72 properties out of 116 currently available on the market. 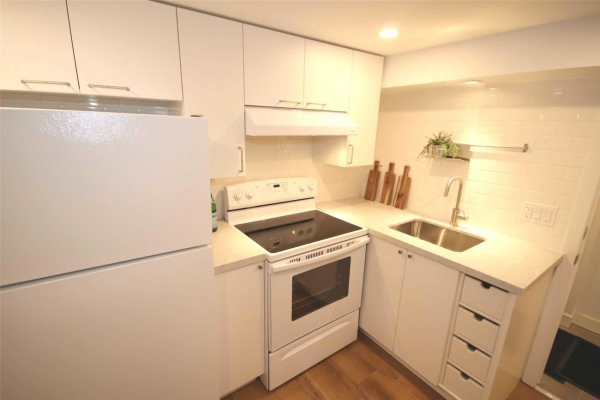 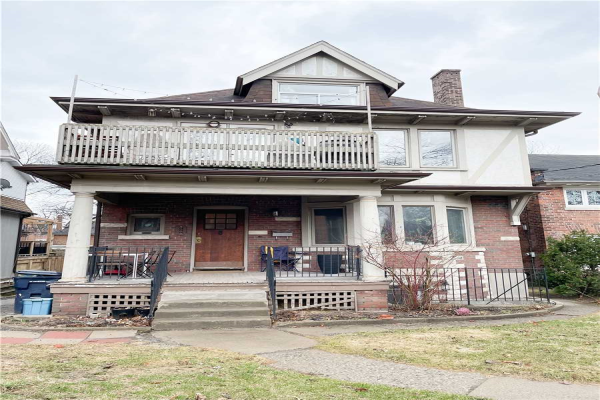 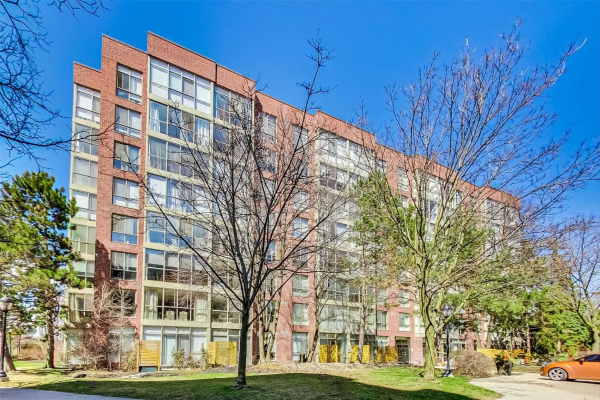 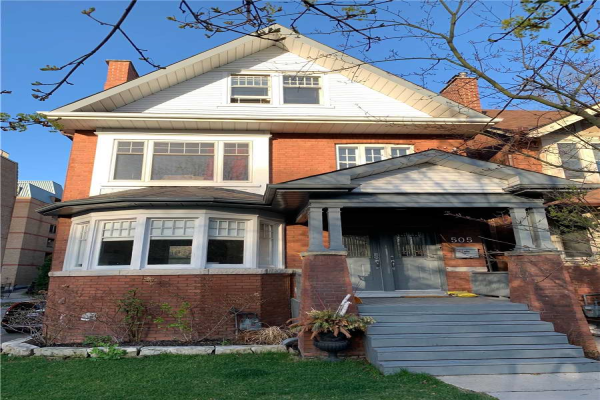 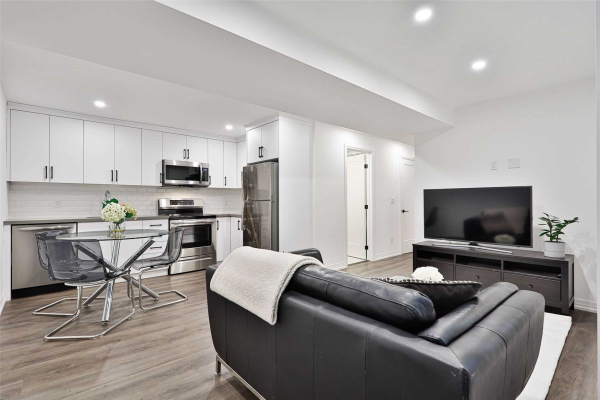 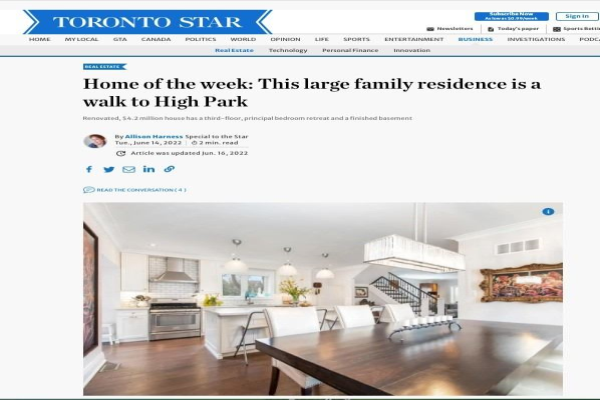 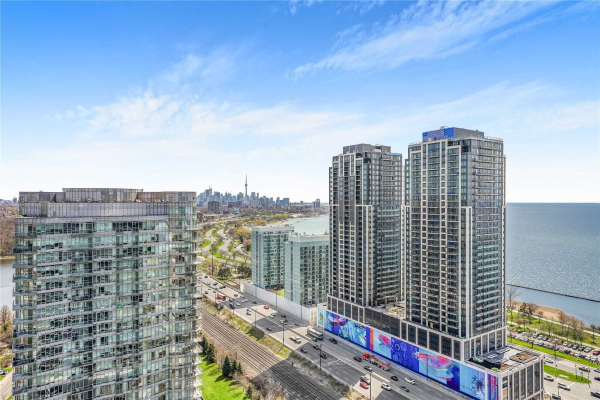