Princess Anne Manor and Princess Gardens are virtually one neighbourhood. However east of Kipling Avenue has always been referred to as Princess Anne Manor while west of Kipling Avenue is known as Princess Gardens.
This is a quiet family oriented community that is the epitome of suburban living. Here you will find wide open spaces, tall stands of mature trees, spacious houses, excellent schools, an abundance of parks, nearby golf courses and neighbourhood shopping plazas.


The mix of houses in this neighbourhood includes ranch style bungalows, storey-and-a-half houses, split-level homes, contemporary style bungalows and Georgian Revival family homes. Most of these houses were built between 1955 and 1965.
It is noteworthy that all of the houses in this neighbourhood are detached single family homes and the lots are exceptionally large with many streets offering eighty and ninety foot frontages.


The Lloyd Manor Plaza located at Lloyd Manor Road and Eglinton Avenue features a 24 hour Metro grocery store, CIBC bank, Shoppers Drug Mart, an optical store, a dry cleaner, a photo finishing shop, a variety store, and a wine shop. There are also many medical offices at this plaza.
Residents of this neighbourhood also shop at the nearby Thorncrest Plaza on Islington Avenue at Rathburn Road and the Humbertown Shopping Centre on The Kingsway.

The main recreational facility in this neighbourhood is the John G. Althouse Community School located at 130 Lloyd Manor Road. This community school offers a variety of sports, music and arts programs for children and adults. They also host a Spring Flea Market and a summer camp.
Tennis courts, sports fields and baseball diamonds are available for public use at the John G. Althouse School and Princess Anne Park. Lloyd Manor Park is a wide open green space that has been the site of many exciting touch football games over the years.

Showing 8 properties out of 9 currently available on the market. 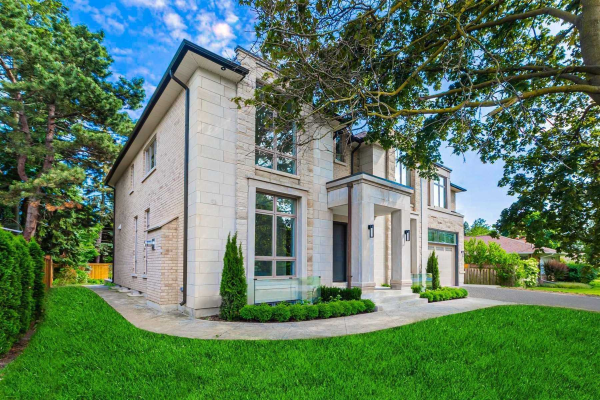 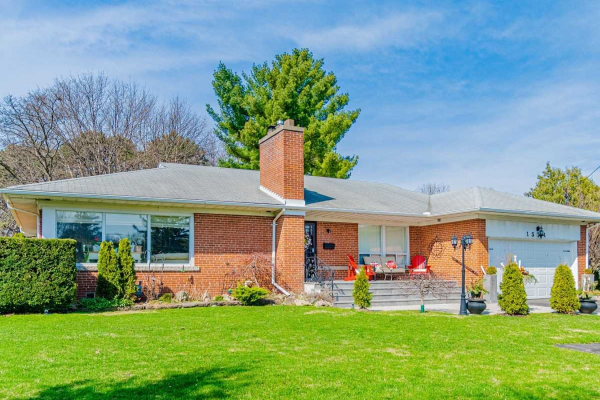 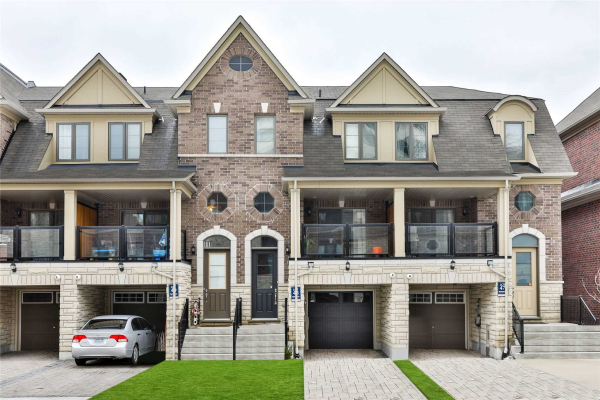