Humber Valley Village is an upper middle-income family oriented neighbourhood. Its distinctive rolling topography, curvilinear streets and abundance of mature trees are a by product of the Humber River Valley Ravine which forms the eastern boundary of this neighbourhood.

The two dominant geographical landmarks in Humber Valley Village are the St. George’s Golf and Country Club which stretches across Islington Avenue, and James Gardens – a picturesque strolling garden located along the banks of the Humber River Valley.

The president of Home Smith and Company was Robert Home Smith, a graduate of law from the University of Toronto. Robert Home Smith was a multi-talented individual who served as Chairman of the Toronto Harbour Commission, helped to pioneer the development of Northern Ontario Mines, and was president of many North American railway companies.

Humber Valley Village contains a wide range of housing styles which can be attributed to the fact that this neighbourhood was built in stages from the 1930’s up to the 1960’s. Thus one can find handsome English brick a[nd stone Manor houses on streets like Edenbridge and North Drive and then just a few streets away come upon a pocket of modest split-level and ranch style bungalows.

In fact, exploring the architecture of the Humber Valley housing stock provides a glimpse at most of the house designs made popular in Toronto from the 1930’s onward. These styles include Georgian, Colonial, Tudor, English Cottage, Cape Cod, ranch bungalows, split-level, contemporary and modernist designs. Humber Valley Village also contains a large number of rental apartment buildings on The Kingsway and on Anglesey Boulevard west of The Kingsway.

Humbertown Shopping Centre located at Royal York Road and The Kingsway is the quintessential neighbourhood shopping destination. It is anchored by a large supermarket and includes 50 stores and businessess. Many of these are owner operated specialty stores. There are many high-end boutique shops as this is an affluent neighbourhood. Included in the mix are mens and ladies fashion stores, childrens stores, shoe stores, a variety of food shops and specialty stores and a number of professional services. This shopping centre is a mixed indoor and open-air facility with an emphasis on the overall shopping experience which is enhanced by the pleasant landscape features and the generous amount of free parking.

The St.George’s Golf and Country Club off Islington Avenue has been described as “one of the most difficult, historic and interesting courses in the world.” This private golf club has hosted the Canadian Open and has been rated as one of the five best golf courses in Canada. James Gardens, located off Edenbridge Drive features one of Toronto’s loveliest strolling gardens highlighted by spring-fed pools, rustic bridges and colourful floral displays. James Gardens also features a rustic woodland trail that follows the banks of the Humber River.

There are public tennis courts at the Buttonwood, Central, Scarlett Mills and Humber Valley Parks. Baseball diamonds are located at Central and Humber Valley Park. Humber Valley Park also has an artificial ice rink. For cyclists the off-street cycling path on the south side of Eglinton Avenue connects to the Humber River Valley trails which link up with the Martin Goodman Trail on Toronto’s waterfront.

Showing 105 properties out of 117 currently available on the market. 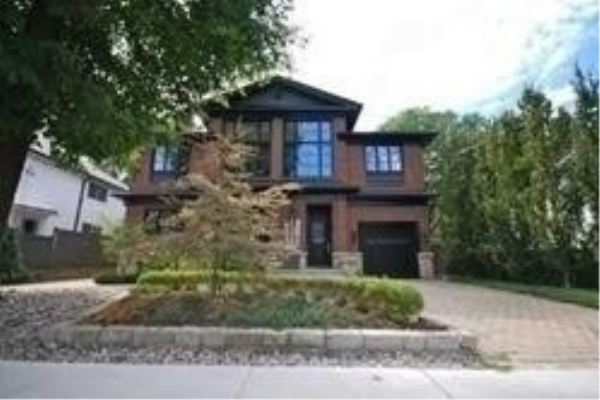 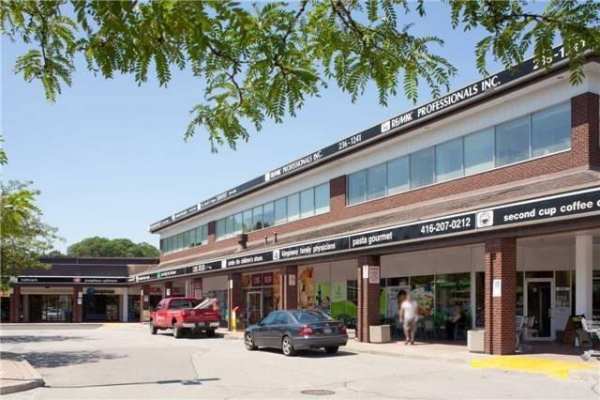 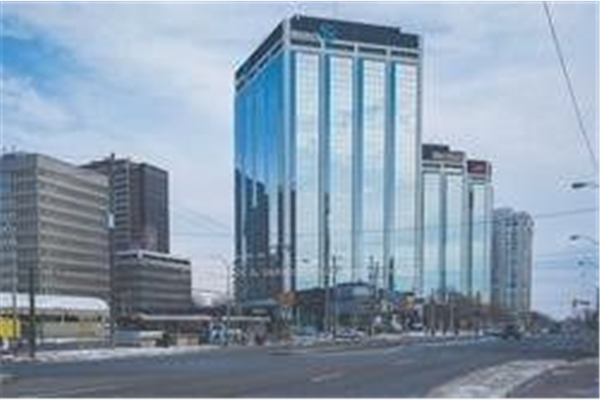 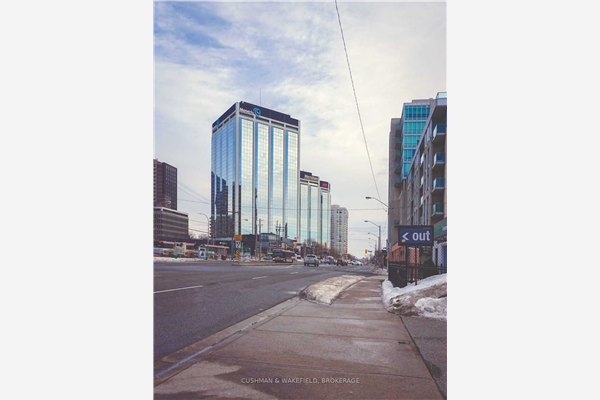 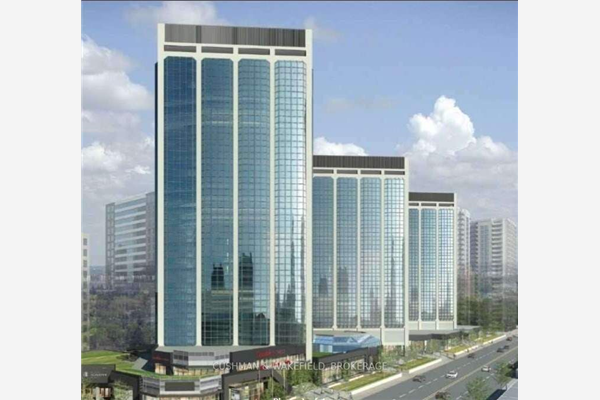 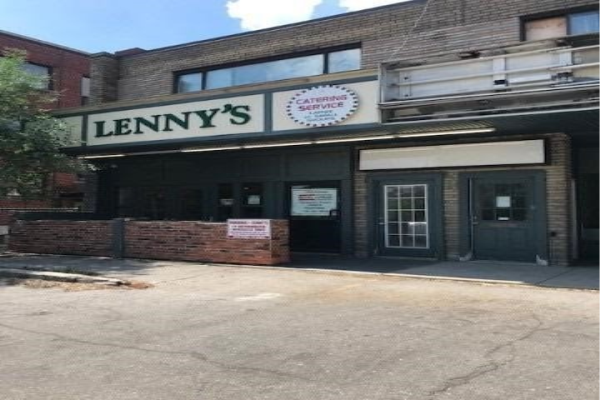 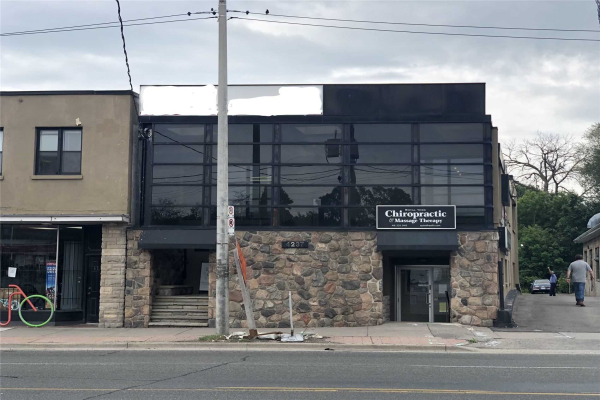