Bloor West Village is a popular neighbourhood for families. It has many excellent schools and is within walking distance of High Park – Toronto’s biggest and best-known park.

This west end neighbourhood is highlighted by the Bloor West Village retail district which attracts shoppers from all over the city.

In the 1850’s, the area now known as Bloor West Village was the property of Lieutenant Colonel William Smith Durie, the first commanding officer of the Queens Own Rifles. The street that ran through his estate is now known as Durie Street.

The present-day neighbourhood began to be developed in 1909 when this district became part of the City of Toronto. Soon after amalgamation with Toronto, Bloor West’s roads were paved and city services were made available.

Bloor West Village homes are all fairly similar in size and style having been built in a relatively short period of time between 1912 and 1923.

Bloor West Village houses feature deep front porches that are well shaded by the majestic Oak and Maple trees that line the streets of this neighbourhood.

The Bloor West Village Business Improvement Area is the oldest and most successful BIA in Canada. With over 400 shops, restaurants and professional services, local residents are well served and can acquire all their shopping needs right in their own neighbourhood.

The Bloor West Village shopping district is as much about eating as it is about shopping. It’s a virtual smorgasbord of bakeries, delicatessens, specialty food shops, cafes and restaurants.

Bloor West Village has a nice mix of independent and chain stores.

The Bloor West Village (BIA) hosts many family-oriented festivals and events throughout the year. There is a June Sidewalk Sale, a July Festival, Ukrainian Festival and Sidewalk Sale, Halloween Festival, Cavalcade of Lights, and Christmas in the Village.

Motorists are approximately ten minutes from the Gardiner Expressway and Lake Shore Boulevard. Both these routes provide quick access into and out of the city.

Showing 25 properties out of 28 currently available on the market. 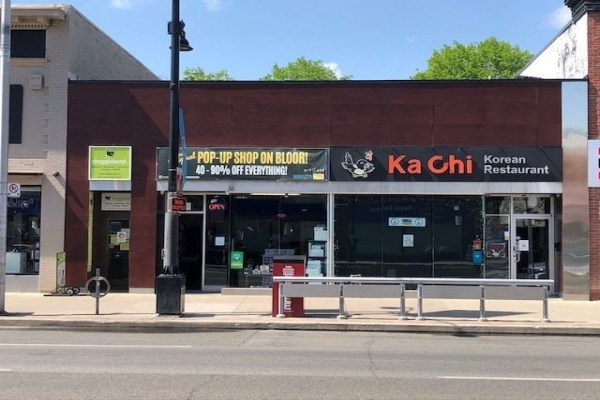 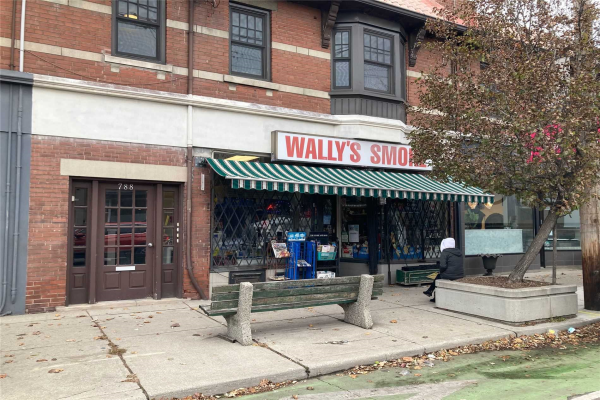 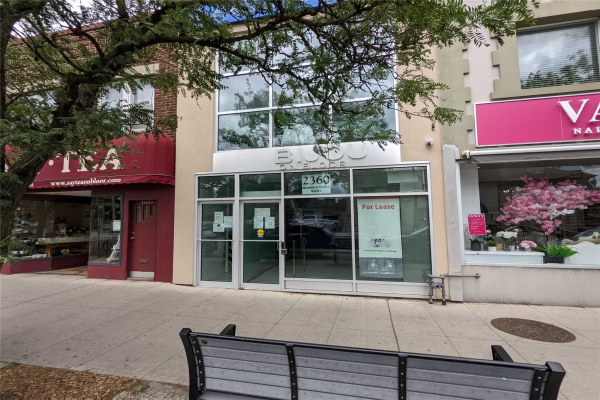 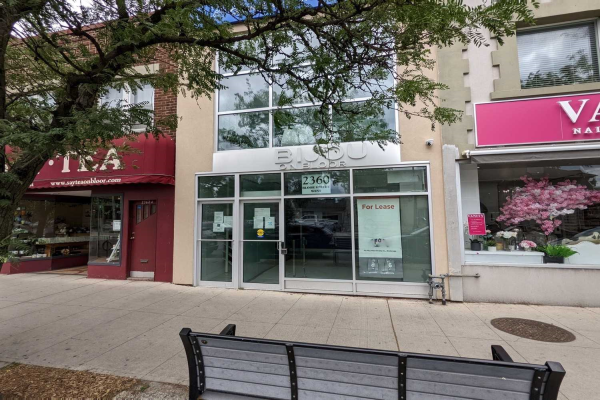 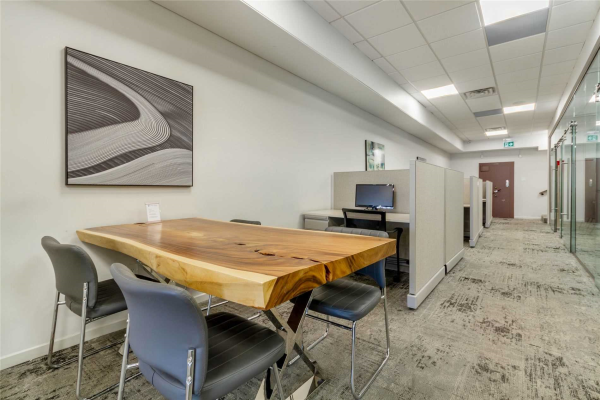 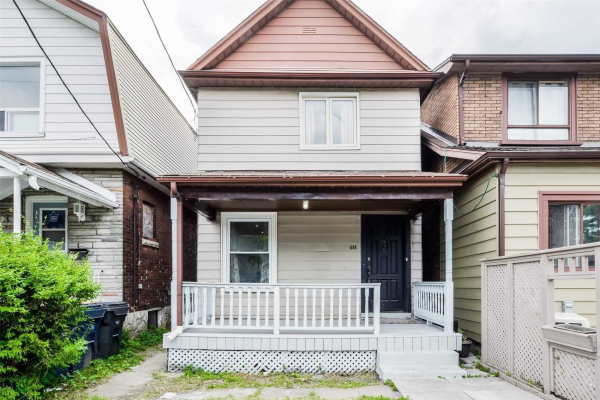 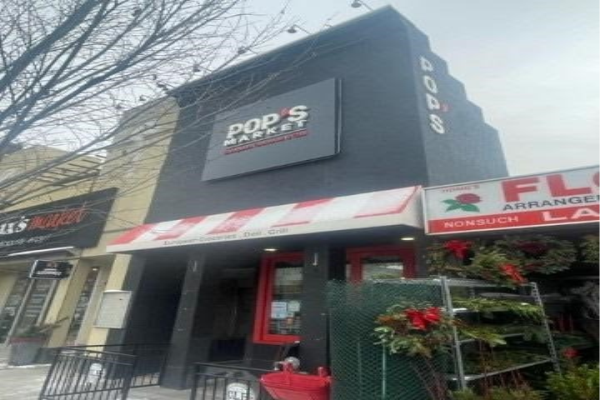 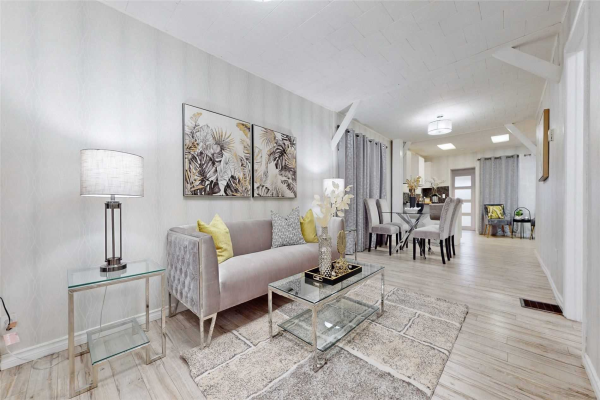