TORONTO -- Home prices in the Toronto area continued to climb in March while sales were almost double that of the same month a year earlier, when the rapid spread of COVID-19 led to widespread economic shutdowns, the Toronto Regional Real Estate Board reported Tuesday. Sales in the area reached a record 15,652 last month, up 97 per cent from 7,945 during the same time last year. The sales growth...Read More 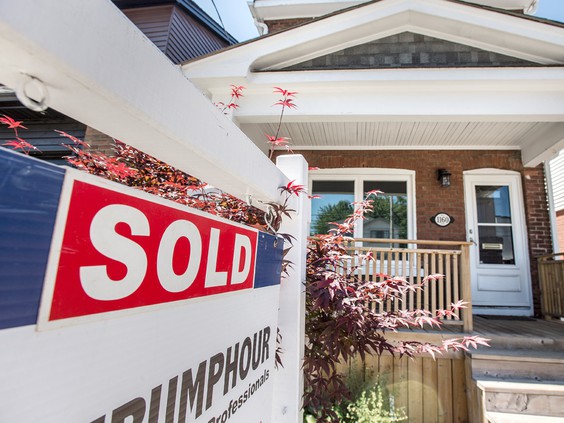 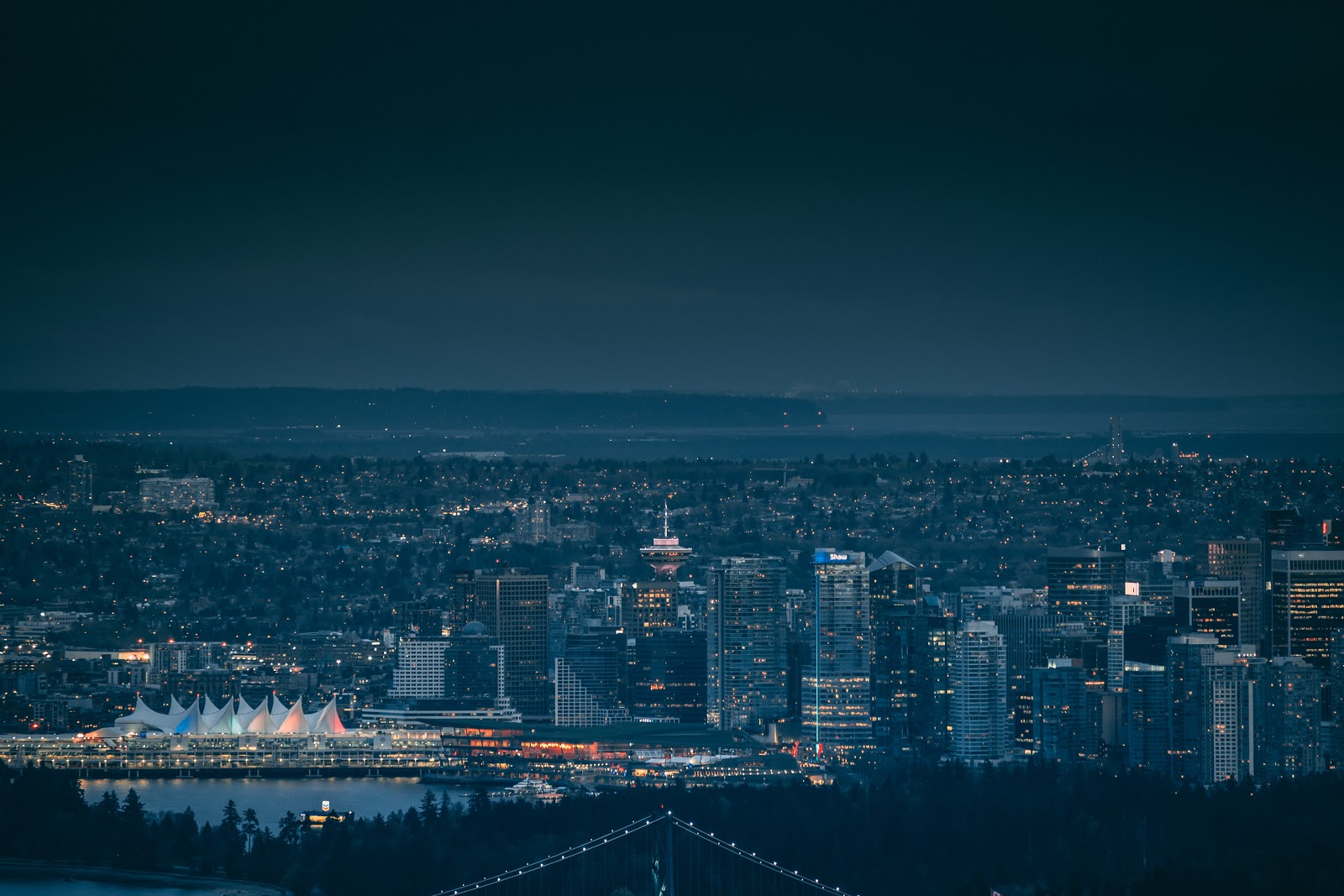 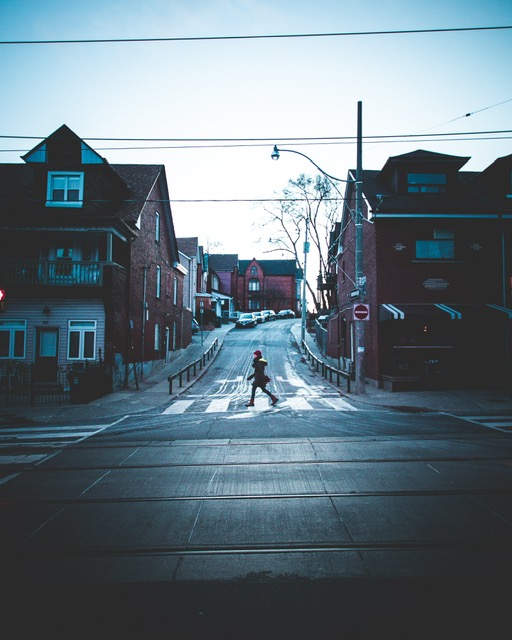 Toronto Life’s Top Real Estate Stories of 2020   During the chaos of 2020, when nearly everything in the city came to a grinding halt for long stretches at a time, the one thing that never stopped churning was the real estate market. Torontonians, it’s fair to say, are obsessed with the comings and goings of the market, whether they’re looking to buy, sell or stay p...Read More 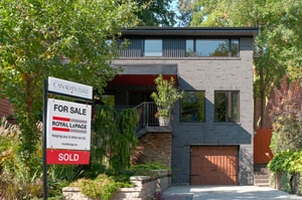 Canadians are about to get an update on the state of the housing market and the latest resurgence of COVID-19 has only added another layer of confusion to a year of uncertainty over where real estate prices will go in 2021. On Tuesday, the Canadian Real Estate Association is expected to roll out its latest sales figures and prices for resale homes, and while most property watchers see a&n...Read More

Make Your Home Office Happen   Working at home has become the new norm in recent months for hundreds of thousands of small business owners around the world. Whether you are new to the work-at-home phenomenon or have been doing it for a while, there has never been a better time to establish a home office. As you think about options for a home office, there are three factors to consider. &nbs...Read More 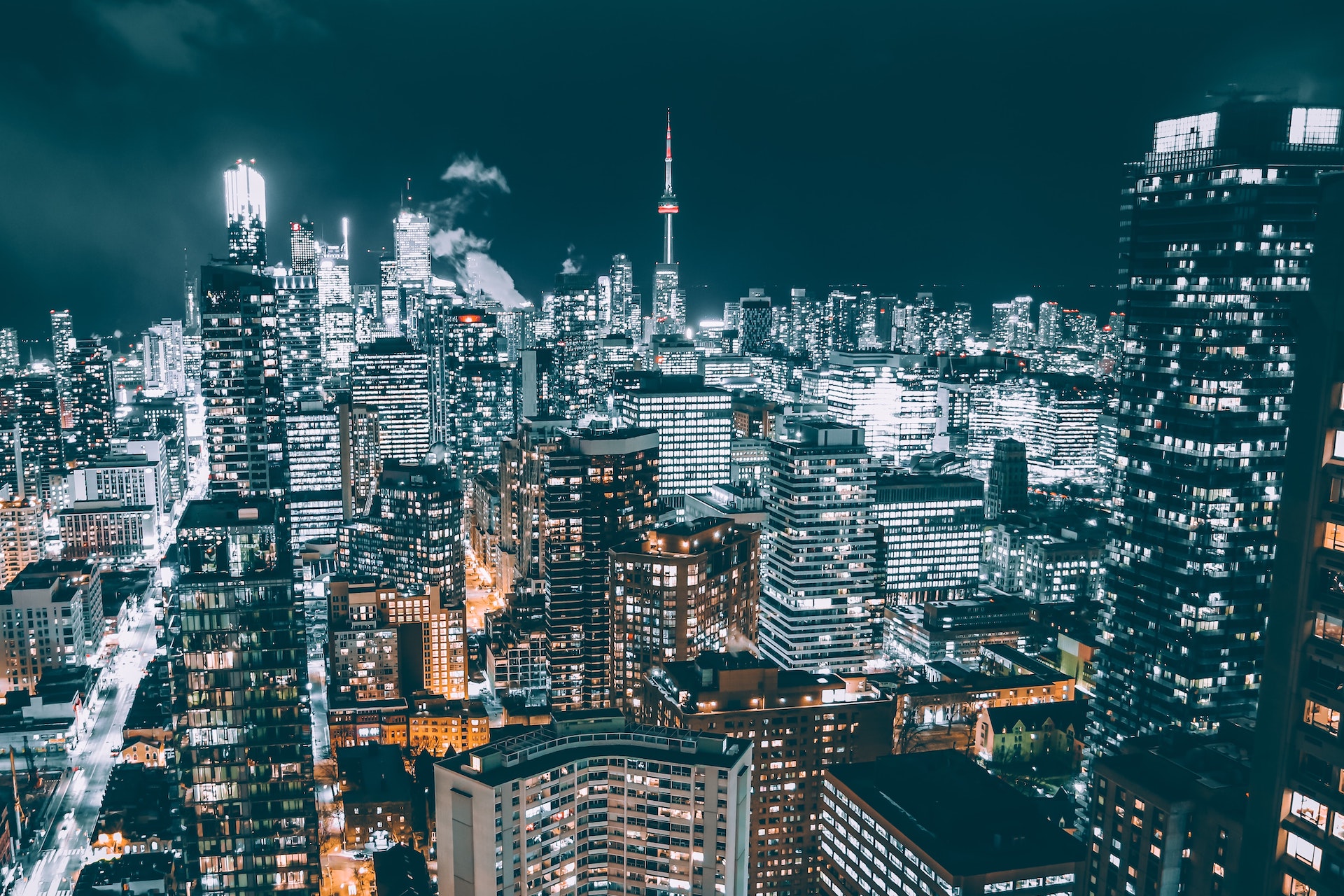 DECEMBER 5, 2020 Toronto may finally start taxing vacant homes. City of Toronto staff recommended a vacant home tax to council this week. The tax would place a penalty on those that use residential property in the City for less than half the year. By doing so, the City hopes to join other major cities like Paris in curbing housing speculation. This comes after Toronto has been bleeding millenni...Read More 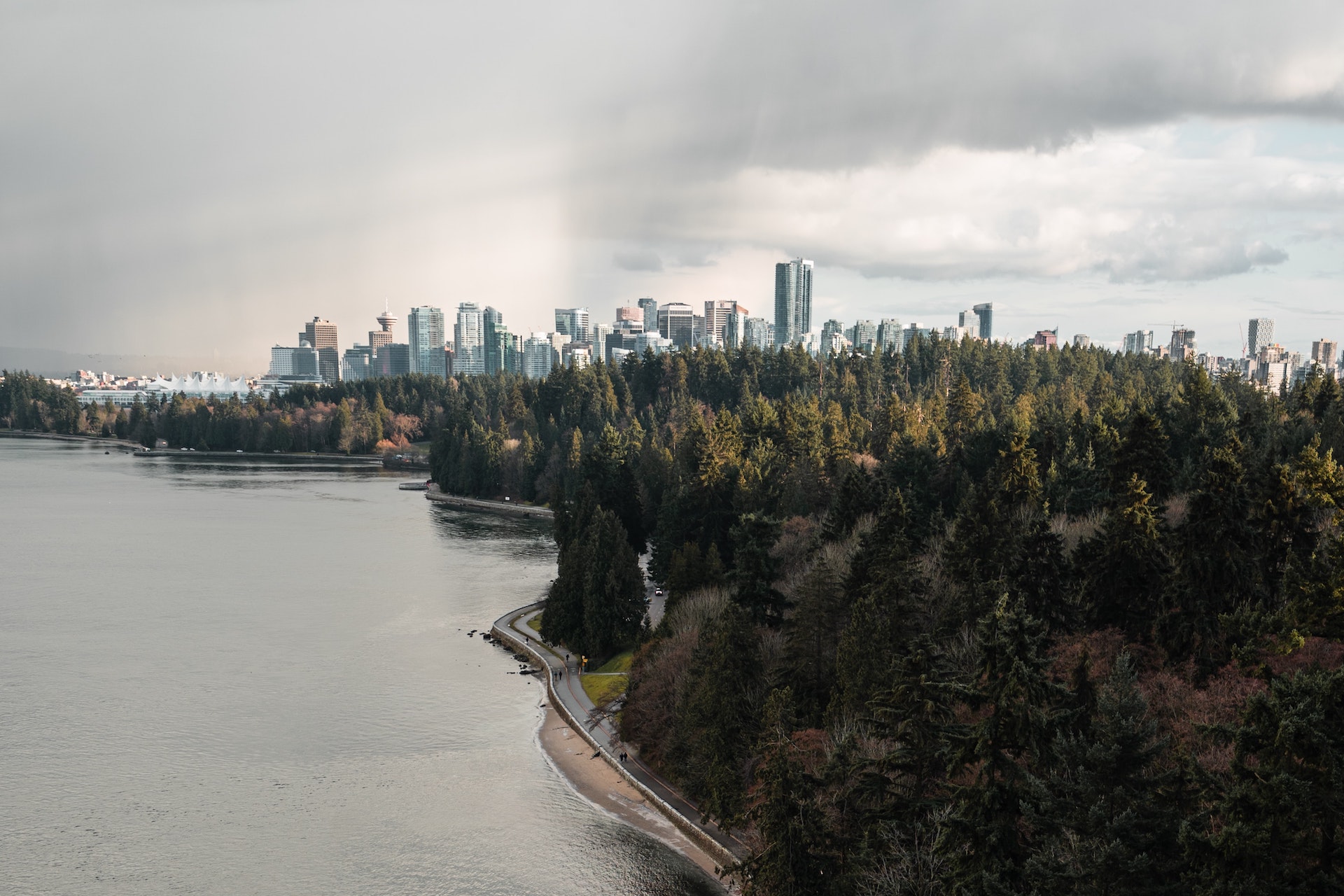 Canada’s getting serious about housing supply… or at least trying to make you think it is. The Government of Canada (GoC) made its economic statement yesterday, including a plan to tax non-resident homeownership. The tax, which may be rolled out within the next year, sounds aggressive. However, two of the country’s most populated regions already have non-resident taxes...Read More