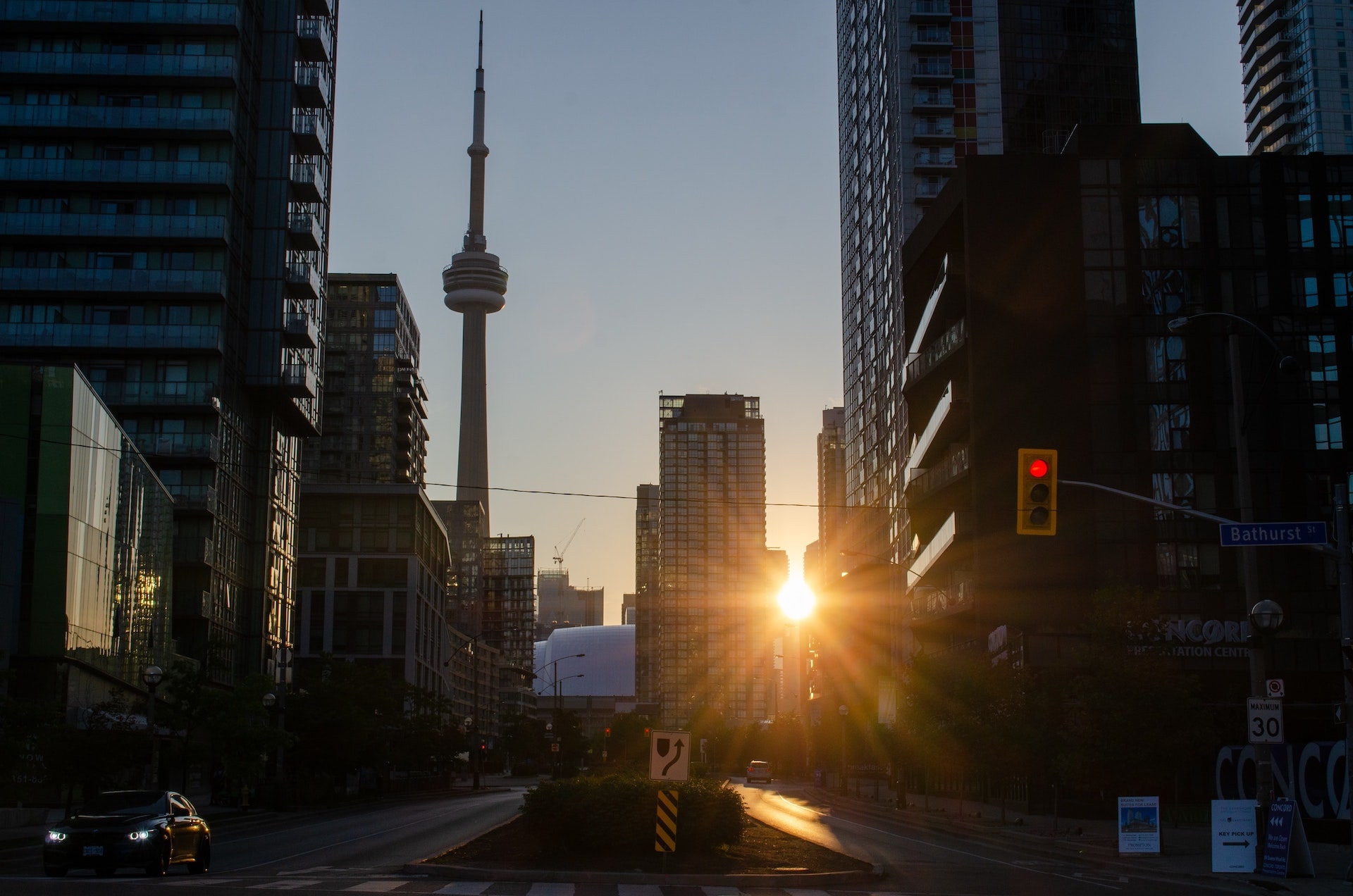 Toronto’s vacancy tax may have a big impact on real estate investors, according to a local board survey. The Toronto Regional Real Estate Board (TRREB) released the results of their survey, conducted by IPSOS in the fall. More than half of investors said they’ll either sell or rent their unit if a vacancy tax is implemented.

Shortly after the survey was conducted, Toronto laid out plans to implement a vacant home tax. The hope is, in their own words, to encourage “homeowners to sell or rent their unoccupied homes.” If they aren’t willing to do either, owners will have to pay for the privilege of an empty home.

Only some details have been released on how the tax will be implemented. Owners will be required to declare their occupancy every year. The tax will start at 1% of assessed value, which is almost twice the property tax rate. Vancouver’s vacancy tax is escalating to 3% though, so Toronto will still be a deal. The full details won’t be known until the second half of 2021, but so far it looks like it’s already effective. Most investors plan on responding to the tax in the desired way, before even getting hit by it.

Toronto’s Vacancy Tax Will Lead Many To Sell

The most common investor response is, they plan on selling due to the vacant home tax over the next year. The survey found 40% of investors said they would sell in the next year, up from 34% a year before. This is up from just 31% two years ago, when a vacant home tax was less likely. The rate is high enough that it implies even owners that don’t have a vacant home, intend to sell. This may be due to a perceived impact on valuation if a vacant home tax is implemented.

How Toronto real estate investors intend to respond to a vacancy tax. 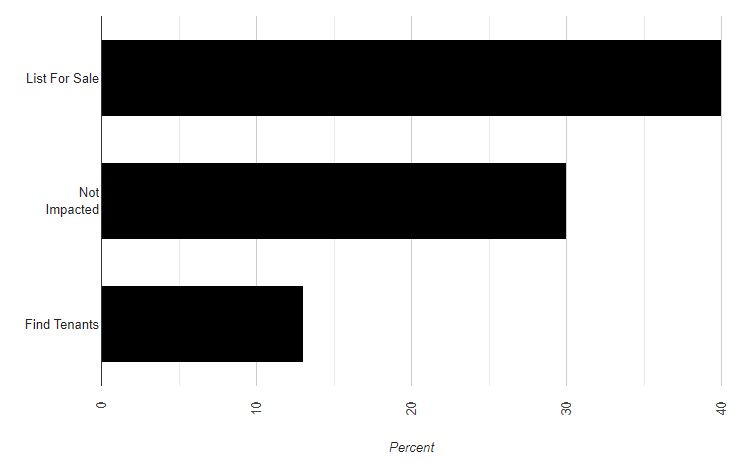 Almost A Third Of Toronto Real Estate Investors Will Lease

Almost A Third Of Investors Not Impacted By Vacancy Taxes

Almost a third of investors will not be impacted by a vacant home tax, down from a few years ago. The survey found 30% of investors said they weren’t impacted, down from 36% just a year before. Two years ago, the rate of those not impacted was a similar 35%. The sharp decline in the latest survey is noteworthy. Fewer people are not impacted by the tax, meaning there’s more investors not wanted by the city than in previous years.

Investors that plan on selling due to a vacancy tax join a number of other investors planning to list soon. The same survey found new short-term rental regulations also encouraged investors to sell. This is added to investors in general, that have stated they plan on cashing in on gains. All three of these factors would add more supply to the market.