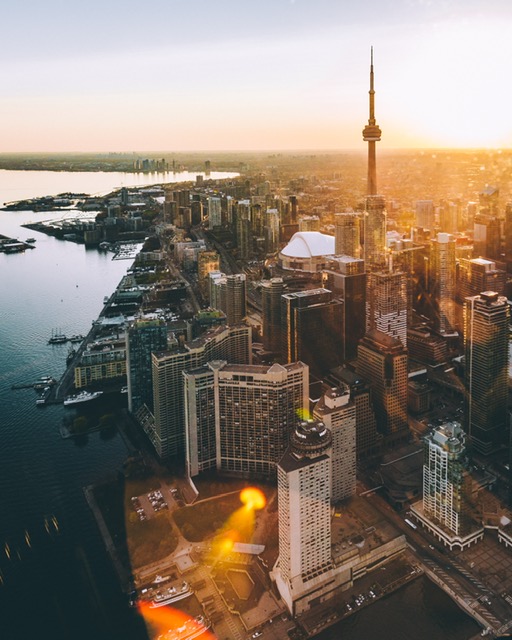 A federal financial regulator announced Mondayit is winding down COVID-19-related relief for banks offering deferred mortgage payments, a move the watchdog says comes as lenders are in a better spot to start offering “business-as-usual alternatives” again to cash-strapped customers.

The Office of the Superintendent of Financial Institutions (OSFI) has allowed federally regulated lenders during the coronavirus pandemic to treat loans on which the payments are being deferred as performing, or still being paid back.

This special treatment, which meant capital requirements for banks wouldn’t rise because of deferrals, was allowed for up to a maximum of six months.However, OSFI said Monday that it is phasing out the special deferral treatment.

“While the special capital treatment and regulatory flexibility related to payment deferrals was warranted at the onset of COVID-19, as both lenders and borrowers adapted to the extraordinary circumstances and unprecedented disruptions related to the pandemic, banks are now in a better position to employ their business-as-usual alternatives to support troubled borrowers,” the regulator said in a letter to banks.

The tweaks by OSFI come after more than 760,000 Canadians have deferred or skipped a mortgage payment during the pandemic, which is about 16 per cent of the number of mortgages in bank portfolios, according to the Canadian Bankers Association.

OSFI’s changes also follow most of Canada’s biggest banks reporting last week better-than-anticipated earnings for their fiscal third quarters. One of the reasons for the improved financial results for the three months ended July 31 was that the lenders set aside less cash for possible loan losses.

There are indications as well that most customers who stop deferring payments will start making them again.

“Banks reported early experience from borrowers coming off of deferral, whereby 90 per cent and above were current,” National Bank Financial analyst Gabriel Dechaine wrote in a recent note to clients.

Dechaine said the total value of loans deferring payment because of COVID-19 fell 23 per cent for the Big Six lenders from the previous quarter, to $260 billion.

However, Dechaine added that “the true test of Canadian borrower resilience will come during Q4/20, as we estimate that approximately 85-90 per cent of deferral programs expire and as Government support programs are also adjusted.”

Not everyone may pass the test of borrower resilience. Analysts at Fitch Ratings said several banks had indicated quarterly provisions for credit losses for performing loans likely hit their peak in the prior quarter, although actual loan losses may start to increase in the quarters to come.

“Impaired loans and chargeoffs are expected to increase in fiscal 2021, or more than 90 days after the majority of pandemic-affected retail and wholesale customers exit deferral and government support,” the report from the credit-rating agency said.

But OSFI sees the time as right to start withdrawing some of the COVID-19-related regulatory relief it had announced during the early days of the pandemic. Those measures included the special deferral treatment and reducing a buffer that requires banks to hold extra capital to guard against risks.

Similar regulatory relief has been granted by OSFI for insurance companies that have granted loan and premium-payment deferrals. Those deferrals will now receive the same regulatory treatment going forward as the bank-provided deferrals.

Furthermore, OSFI said it would lift a moratorium it had placed on portability transfers for private pension plans.

“Over the course of the past five months, institutions and private pension plans have demonstrated their resilience and continue to adapt their risk management tools, operations, and processes to the current environment,” the regulator said in a press release. “As a result, OSFI has begun the careful transition back to its standard regulatory and supervisory position.”