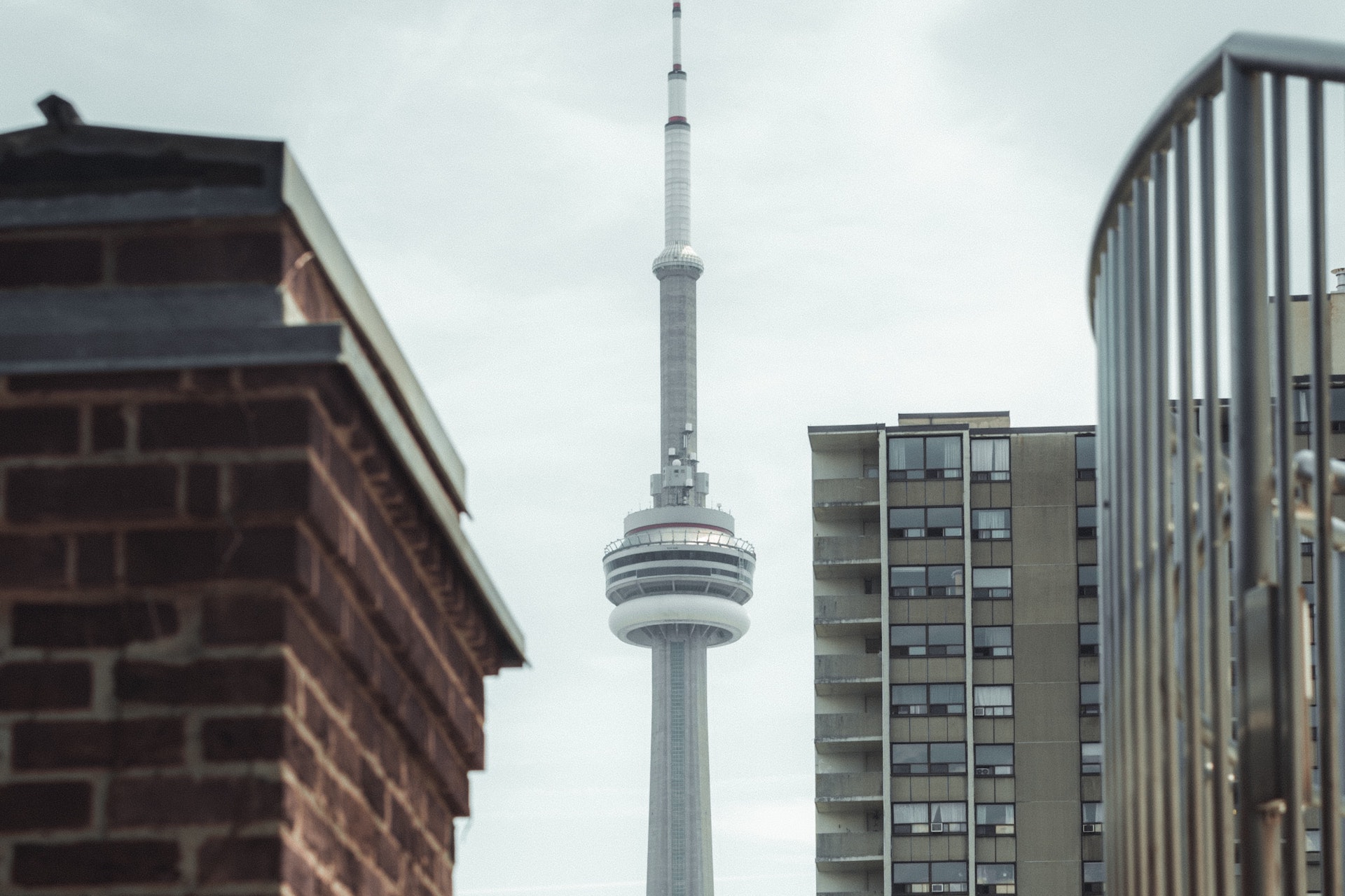 Canadian condo investors are facing another risk – rising insurance premiums. The event, which the industry is calling the “condo coverage crisis,” saw premiums rise at the end of last year. This trend of higher rates is expected to persist into the future, as replacement values and insurance demand continue to rise. The rising premiums translate into higher maintenance fees, lowering the attractiveness to investors. Here’s a quick explainer on what owners will be talking about in the not so distant future.

Supply And Demand For Insurance

Insurance rates are subject to supply and demand, just like many other products. If demand is soft for a product, the industry tends to charge lower premiums and have higher coverage. If demand is strong, the cost of premiums will increase and coverage size is often lowered. Pretty straightforward so far, right?

Canada’s construction boom has increased the number of condo apartments rapidly. This has led to a serious increase in demand for insurance coverage. There’s also a near-record amount of completions expected to drive demand further. This surge in demand was already expected to place a strain on the existing market. However, many companies have decided to exit the segment of insurance. This has led to less competition at a period of surging demand. Still with me?

Typically rising demand for a product invites more players to a game. Not this time. Due to rising replacement values and more claims, the market is now less attractive. Fewer insurers want to deal with condos, when other segments are more profitable. Already rapidly rising replacement costs rise even faster during a construction boom. It also places a strain on labour, sending wages higher. In short, it’s the perfect recipe to demolish margins. Combine that with an increase in climate related damage claims, and it’s not exactly a lucrative market insurers want to chase.

This Is Already Making Condo Fees Higher, And It Will Continue

People have a short memory, and seem to think Canada has always been building condos on every corner. In reality, this trend only really started in 2016-2017, with a near record number of condos currently under construction. As insurance rates renew, and new buildings become insured –  the hikes are going to hit the owners.

In BC, some renewals are already adding hundreds to costs. One condo apartment saw its insurance rate rise from $66,000 in 2019 to $588,000 in 2020. The 790% increase translated into a one-time fee of $3,000 per unit, in addition to an extra monthly cost of $600. Overall, it’s estimated BC condo apartments have received an average increase of 40% over the past few years, and are forecasted to rise. The BC government recently discussed legislation that would require advanced notice of changes, but that doesn’t really address the lack of options.

The trend was most widely discussed in BC at the end of last year, when maintenance fees are already sky high. Industry experts have noticed this trend emerging in other regions already, and expect it to become a wider issue soon.

Rising condo insurance premiums are largely a BC discussion, but it’s a national issue. It’s most obvious in BC, where home prices have been at crisis levels for years. In cities like Toronto though, maintenance fees are starting to climb to levels that are similar to rent just a few years ago. Experts believe the trend will become a national issue, in the not so distant future. With these climbing insurance premiums, come higher maintenance fees. Rising fees tend to lower investment cap rates, or make the units less attractive to purchase. That can be problematic in cities like Toronto, where it’s become normal for investors to subsidize their tenant’s rent.