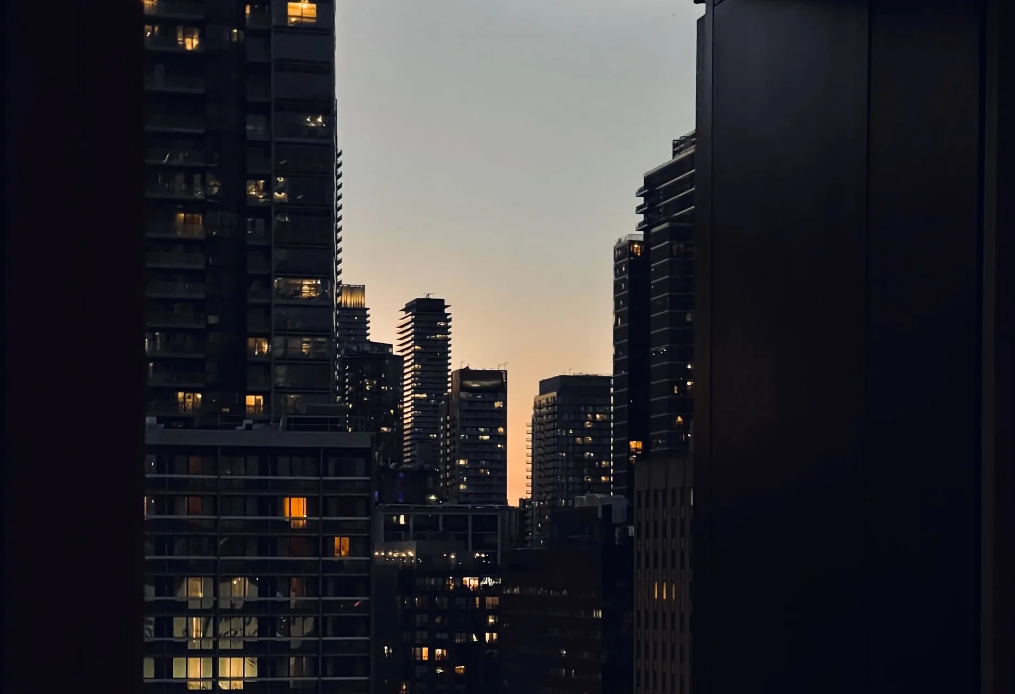 Canada’s largest bank sees the country’s real estate bubble popping like no other. Last week we explained RBC is getting ready to revise its forecast lower, and they made it official today. The bank explained to investors the correction will be larger than previously expected. They’re now forecasting the largest downturn in history for both sales and price. No reason to panic though, the bank says this should be “welcome” after the past two years.

Canadian real estate is facing significant headwinds due to inflation driving rates higher. Rising rates are expected to accelerate the cooling of the market near-term. By October, RBC is forecasting the overnight rate will climb to 3.25% — a rate not seen in well over a decade. That should close the gap between fixed and variable rates, eliminating cheap money.

Canadian Real Estate Is In The Middle of A “Historic Correction”

A “historic correction” is underway, warned the bank as it revised its forecast lower. Home sales dropped 13% from last year, and they’re calling another 17% lower by early next year. Overall, they estimate a 42% drop in home sales from peak-to-trough by early 2023. This would exceed the peak-to-trough decline during any other historic period.

Canadian Real Estate To See The Largest Price Correction Ever

Falling home sales are expected to trigger a price correction — an epic one. Higher inventories are starting to appear while the number of home sales are falling. “With demand weakening significantly and affordability exceptionally stressed in parts of the country, we believe prices will have to give,” said Robert Hogue, RBC’s assistant chief economist.

The bank used the RPS/Royal LePage aggregate HPI to measure and forecast the price of a typical home. They see home prices falling by 12.4% by next year, a huge swing from the 4% growth they were forecasting in Q1. It might not sound like much, but that drop would be the biggest in history at the national scale.

BC and Ontario real estate are expected to feel the majority of the blunt force. RBC is forecasting a 14% drop in the provinces’ respective RPS HPI aggregates. “The magnitude of the downturn would rival that of the early-1990s in Ontario, though come well short of the early 1980s’ episode in British Columbia,” said Hogue.

A Canadian Real Estate Downturn Should Be “Welcome”

The bank wants to emphasize this is a correction and not a crash, and would actually lead to a healthier economy. “…we’d argue the unfolding downturn should be seen as a welcome cooldown following a two year-long frenzy that put a huge financial burden on many new homeowners and made ownership dreams harder to achieve,” he said.

Adding, “while a more severe or prolonged slump cannot be ruled out, we expect the correction to be over sometime in the first half of 2023—lasting approximately a year—with some markets likely stabilizing faster than others.”