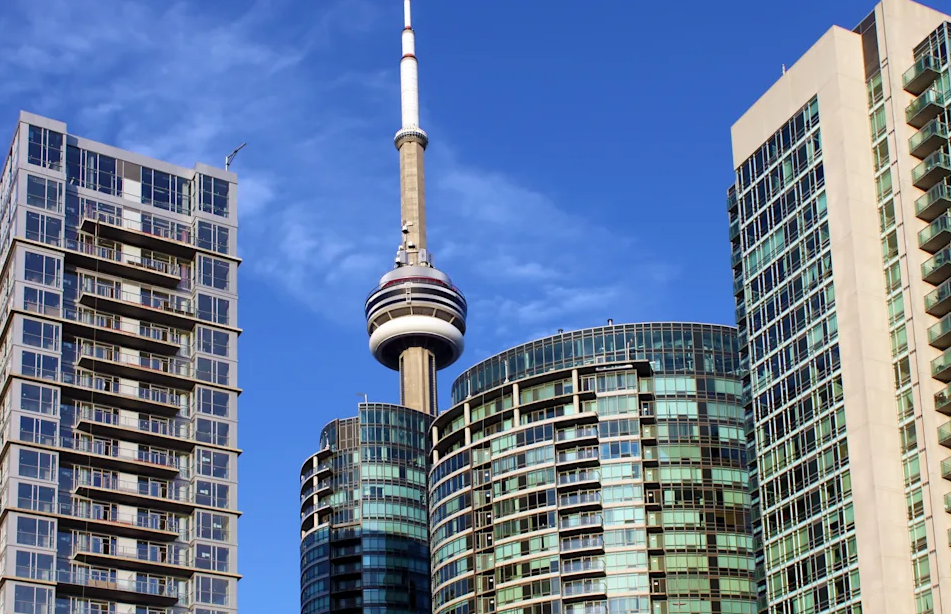 Parts of the Greater Toronto Area's housing market are finally starting to cool after a torrid pace over the course of the COVID-19 pandemic, while others are playing catch-up and then some.

Broadly speaking, the Toronto Regional Real Estate Board (TRREB) says sales fell 12.7 per cent in April compared to March. April saw more than quadruple the number of sales versus April 2020, but that's coming off an incredibly low level when the market was frozen with fear over COVID-19.

"While sales remained very strong last month, many realtors noted a marked slowing in both the number of transactions and the number of new listings," said TRREB president Lisa Patel.

"It makes sense that we had a pullback in market activity compared to March."

Patel says the pool of buyers might be exhausted, so population growth will be key to sustained sales growth.

New listings were down 8.4 per cent month over month but triple the number of new listings in April 2020.

Where prices are going

"While the pace of price growth could moderate in the coming months, home prices will likely continue on the upward trend," said TRREB chief market analyst Jason Mercer.

"Renewed population growth over the next year coupled with a persistent lack of new inventory will underpin home price appreciation."

The condo apartment market struggled during the early months of the pandemic as people fled the city, but it's been hot as of late. The average selling price rose to $691,791 in April compared to $676,052 in March.